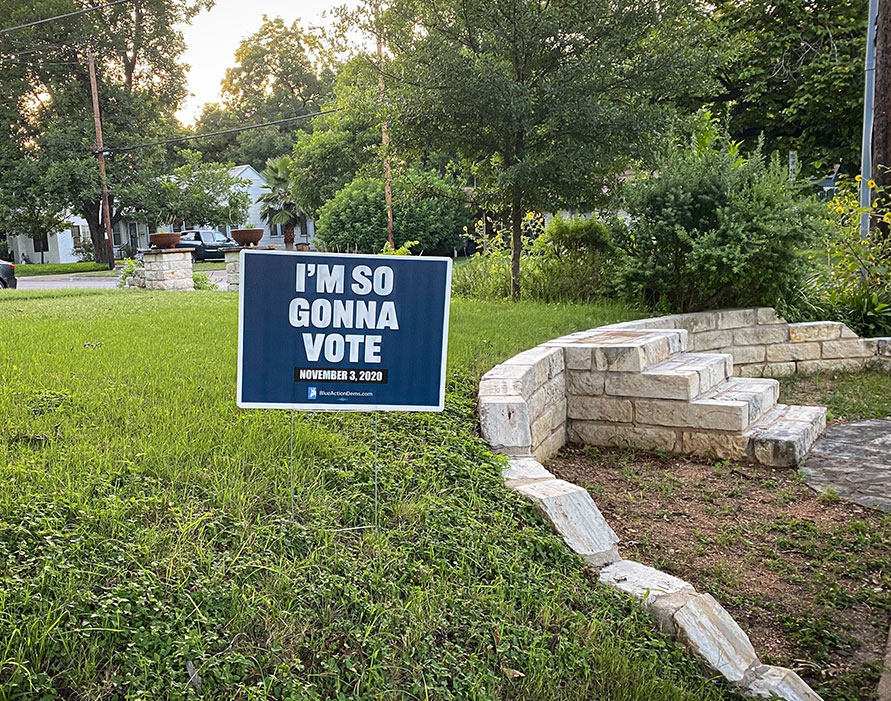 Few issues elicit as much emotion as politics – especially during election season. Political discussions can add fuel to the fire when neighborhoods begin to display political advertisements of opposing affiliations. Dealing with political signage in your community is an issue that must be approached with sensitivity.

As we gear up for November elections, it may be worthwhile for HOA boards to address the issue of political signs or remind residents of current regulations on the topic. It is recommended that homeowners associations opt for regulations on political signs and demonstrations rather than a complete restriction. As a resident in an HOA, it is important that you know the rules of your community. The following are examples of some common-sense regulations that can preserve the common unity in a collective HOA planned community:

Preparing for an Emergency as an HOA

Creating an HOA Continuity Plan for Your Community