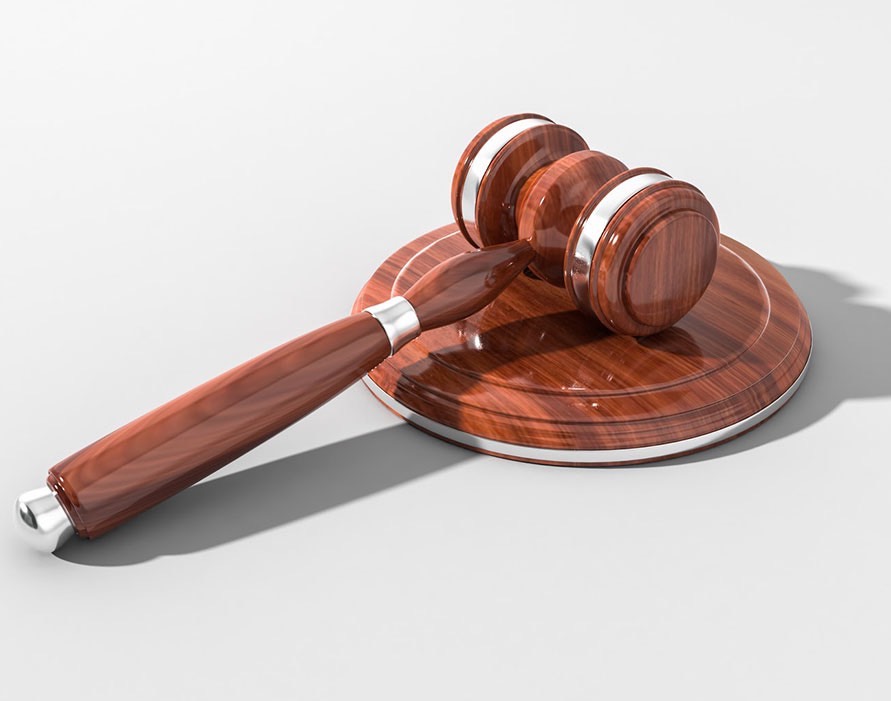 Neighborhoods governed by a homeowners association (HOA) are subject to specific rules and regulations outlined in the by-laws. From time to time, homeowners may not agree or may find themselves in a dispute with neighbors or the association itself. Before taking the disagreement to court in New Jersey, an HOA must first offer an alternative dispute resolution (ADR).

What is an Alternative Dispute Resolution?

An alternative dispute resolution is the use of mediation or arbitration where a neutral third-party reviews both party’s cases and makes a final determination. In an HOA, an ADR committee is typically made up of homeowners from the community who are not members of the Board.

Reasons to Use an ADR

While litigation is often the first thought when there is a dispute among neighbors or between a homeowner and the association, ADR has been growing in popularity in recent years as a powerful way to solve disputes. It offers numerous benefits to all parties involved.

Taking a dispute to court can quickly become a long drawn out process depending on how busy the courts and lawyers involved are. Homeowners that use alternative dispute resolutions experience faster results. Faster results mean less stress, less worry, and more time spent on the important things in life.

Undergoing an intense lawsuit costs a great deal of money in legal fees as well as time away from work. Using ADR results in a faster resolution which means fewer lawyer fees and the involved parties can return to work more quickly.

Instead of letting the courts control how the proceeding unfolds, both parties get a say in ADR. They have control and flexibility of when the meeting occurs, what the restrictions are, and additional rules in the discovery process.

Court proceedings are public knowledge, so many homeowners prefer alternative dispute resolutions. ADR proceedings are confidential to the parties involved, the mediator/arbitrator, and any witnesses included.

Alternative dispute resolutions are a great way to preserve relationships between neighbors and the HOA. In many cases, parties are still amiable after the process, making it less awkward to return home afterward.

AR Management is ready to assist your homeowners or condo association with managing alternative dispute resolutions and also has multiple certified mediators on staff. Contact us today to learn more.

Lessening Your Carbon Footprint In Your Community