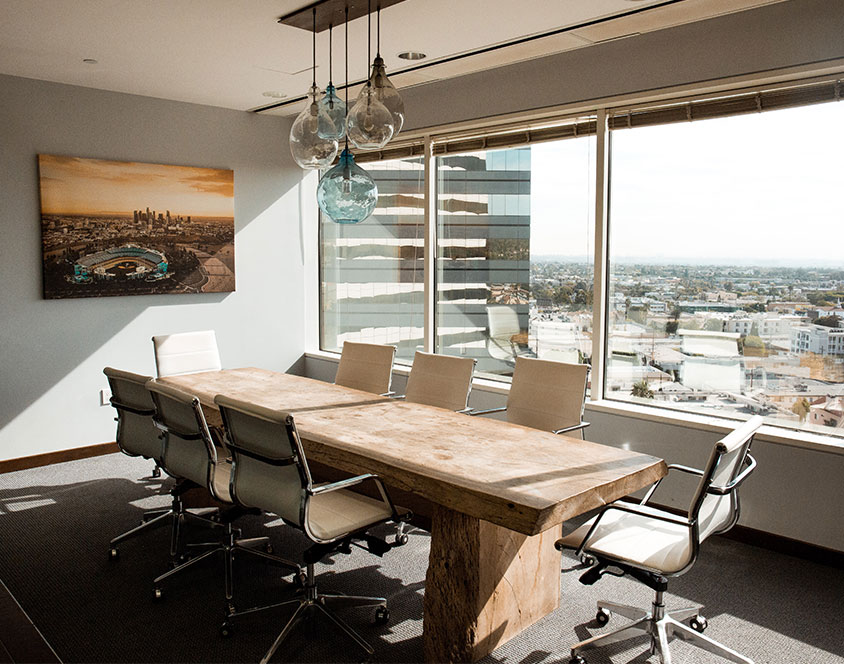 Who Can Serve on an HOA Board?

HOA boards are an integral part of an association as they oversee all operations in the community to make sure everything is running smoothly and that there are no unresolved issues. To serve on a board, homeowners must be in good standing with the community and volunteer to be elected.

Once the election begins, homeowners are allowed to vote on the candidate they believe is the best fit for the position. When the ballots are all tallied up, the individual who receives the most votes will win the position.

Depending on the association, there can be many HOA board roles available. Typically, there are four prominent positions: President, Vice President, Treasurer, and Secretary. Each role has a fiduciary responsibility to act in the association’s best interest and execute duties in good faith and with sound judgment.

Let’s look at the four essential roles of an HOA board and what their position entails.

The HOA President is the executive officer of the board. They’re responsible for running board meetings and setting up an agenda. Throughout the meeting, the President must ensure everyone is focused, heard, and on schedule. Outside of meetings, the President’s role is typically less defined. As a board, it’s vital to discuss the duties of the President to determine what their role should be.

When an HOA board elects its President, it’s crucial to look towards someone with strong leadership skills who is honest, transparent, and kind.

The Vice President’s role in an HOA board is to support the President. Typically, if the President is unavailable, they’ll step in and run board meetings and deal with emergencies. Some HOAs do not have a Vice President role since it’s commonly undefined in the governing documents. Despite this, it’s recommended that an association have this position to ensure operations are in order in during the President’s absence.

The Secretary is responsible for maintaining the association’s official documents, giving notices, updating records, and recording meeting minutes. During board meetings, the Secretary will write the minutes as a record of what’s accomplished instead of what is said.

AR Management works closely with the HOA Board to ensure their goals are achieved and homeowner lifestyles are maximized. We provide training to newly elected board members to help make their transition into their elected positions easier. Contact us today to schedule a consultation online or by calling us at 973-398-6609.

The Role of an HOA Management Company

Safe Vehicle Practices In Your HOA