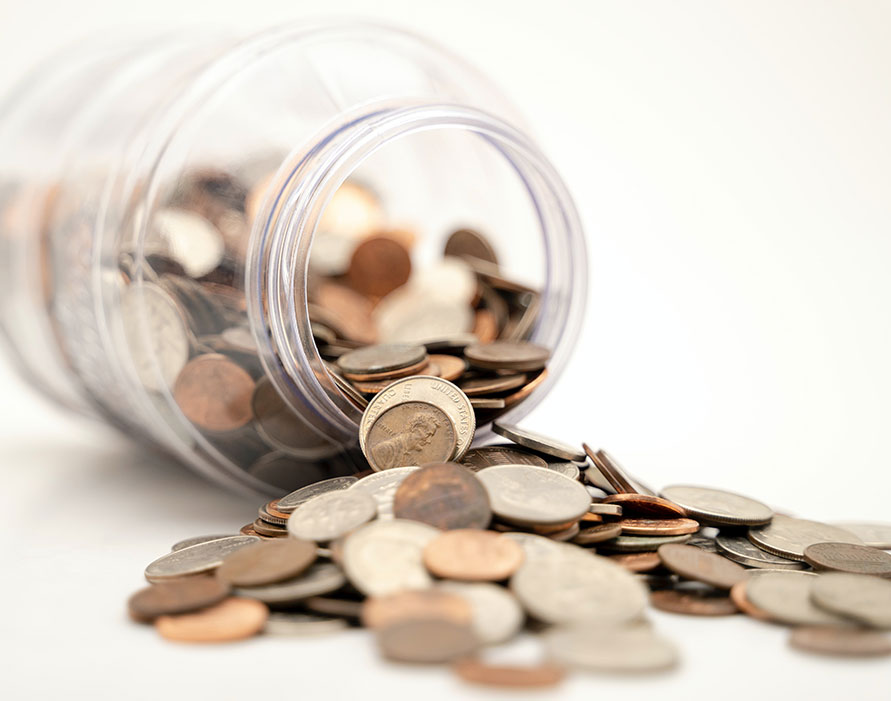 Why an HOA Reserve Study is Vital for Your Community

In an HOA, the fee paid by homeowners typically covers the maintenance of common elements, insurance on those common elements, services such as landscaping and snow removal and a variety of other common expenses. Another key item supported by this fee is a reserve fund which is used for capital expenditures.

A reserve fund account is similar to a personal savings account where you put money away that isn’t used toward your current expenses, however unlike your personal savings it is not a “rainy day fund”. Most HOAs are required by their governing documents to have a reserve fund specifically to pay for capital expenditures. How that reserve account is funded and how that money is spent should be guided by a reserve study.

What is a reserve study?

What are the benefits of a reserve study?

A reserve study is part of all thriving HOA communities to ensure there is an adequate fund balance for capital expenditures. A well-maintained fund requires a minimum of 70 percent to 130 percent fund reserve on hand. Less than 70 percent of funds in reserve is considered underfunded. If underfunded, special assessments may be necessary to fund the replacement of key components of an association.

By contributing annually to a reserve fund, all current and future owners are contributing equitably to the replacement of capital items. For example, a roof may be something covered by the association. While it may take 30 years before the roof needs to be replaced, the owner for the first 20 years, for example, should contribute equitably to the replacement of that roof as the owner who lived there for the last 10 years of the useful life of the roof, even though the roof was replaced during the second owner’s tenure. Should that second owner be responsible for the full replacement cost of the roof even though they only used it for 1/3 of the roof’s life? Of course not. That in a nutshell is why an annual contribution to a reserve fund based on a reserve study is wise.

HOA community success begins with good planning like that provided by a reserve study, so consider AR Management Company as the first step in your community’s future planning!

Pet Safety in an HOA Community

The Importance of HOA Reserves